Panel A
Panel B 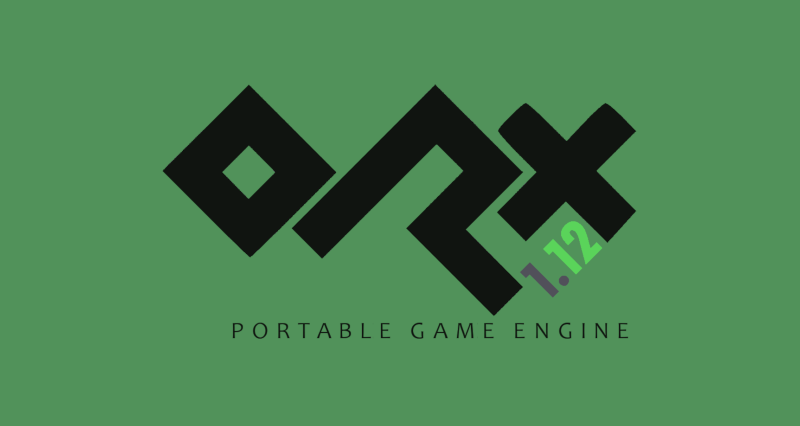 The Orx community is pleased to announce the 1.12 release. Some highlights include:

Lost Echo is a gamejam entry for the GlobalGameJam 2021 created by Iarwain and Aumni. This game won second place at the Montreal ETS site among roughly 270 other participants. 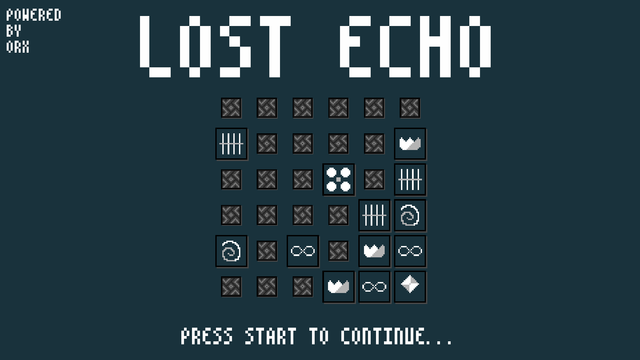 It's a memory card game with a twist: designed as a local 1 vs 1 real-time strategy game where you try to find as many pairs as possible and can swap cards to confuse your opponent. Also playable solo (random swaps with highscore mode), or up to 4 players locally.

You can get more information on the game here: https://globalgamejam.org/2021/games/lost-echo-9 including downloads and source.

We've finally made the jump and transferred our chat system from Gitter to Discord. Come chat with us on: https://orx-project.org/discord

There is a lot in this release. Check out the full list of changes at: https://github.com/orx/orx/blob/1.11/CHANGELOG

Railroad Lantern is a fast-paced game where you dash around trains and collect oil to keep your Lantern alive. The gameplay revolves around going fast while planning your routes accordingly as each train moves at a different speed!

Can be played singleplayer or up to 4 players

You can now instantly create orx/Scroll projects to allow you to use object orientated patterns in C++ for Orx game development.

In addition, Dear ImGui-based projects can be created to allow the development of Orx applications with a rich GUI interface.

Of course, you can mix and match.

We had a little downtime after problems with our host. So we took the opportunity to rebuild our website from scratch.

Most resources are now back online, but a few small items (showcase, news history, …) remain which we will be bringing back in the coming weeks.